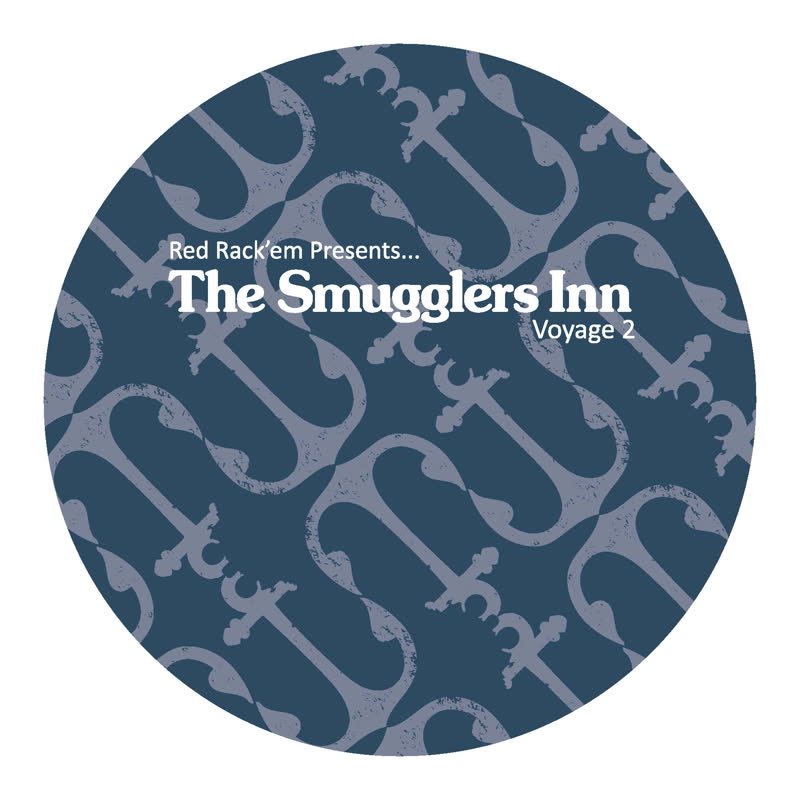 The Smugglers Inn is an independent radio show/podcast which is produced and presented by Daniel Berman aka Red Rack'em/Hot Coins every second Wednesday at http://www.myhouseyourhouse.net. The show has become a unique testing ground for new artists and productions and many of todays highly rated 'new school' producers benefited from early support on the show.

With a network of talent to draw from, it seemed a logical step to start a record label and this second release contains 4 tracks which have been specially selected by Red Rack'em to represent what he feels is the cream of todays new talent.

Vienna based deep house producer Roman Rauch has previously impressed on Philpot and Endless Flight. This time he teams up with Precious K on a raw soulful rough cut which cleverly mixes a dreamy halcyon vibe with some nasty bassline action. This is a track which will make even the hardest raver misty eyed.

Dragon is a prolific, multi-instrumentalist beatmaker from Wolverhampton, England. His sound is rooted in hip hop, soul, broken beat and jazz funk. Lying somewhere between house, hip hop and modern boogie, Wackaday twists, turns and showcases Dragons rare ear for melody and soul. This track brings back the vibe of brit funk and the glory days of the UK broken beat scene while remaining utterly contemporary.

Estonian producer/DJ/musician Raul Saaramets aka Ajukaja continues to innovate. He's been at the cutting edge of the Estonian underground music scene for 2 decades, running his club night 'Mutant Disco' with fellow legend Rhythmdoctor and organising the alternative music programming for national radio station Raadio 2. Laks Remix has been a Cdr only personal favourite of Red Rack'em for almost 4 years so it's great to finally see it on vinyl. It's super deep, gorgeous melancholic house music with an amazing slow motion breakdown. Close your eyes and experience the immense vibes.

Continuing the tradition from Voyage 1, the last track feels like a gateway to the next edition.Munichproduction maestro Bartellow contributes a track which is kind of hard to classify. A beat driven intro with a hypnotic vocal refrain transforms into a heads down bassline driven raw house affair and then segues back to the deep for a mad outro. One for the heads!

Quote from Red Rack'em about the label.

'After years of playing unsigned tracks and watching them get picked up by other labels, I thought it was about time I represented the radio show on vinyl in the form of a series of releases aimed at the dancefloor. I try to support new and less hyped artists on the radio show, so each release will feature a single track from four different producers. Each show usually has quite a few unsigned tracks in it and the best ones go into the cut for what goes on each record. So I have no idea what will be on the releases - it's totally down to what I get sent and which tracks are the strongest. It's a really exciting way to do a label and I don't have to wait for someone to write another 2 good tracks to release a record by them, which is pretty cool.' 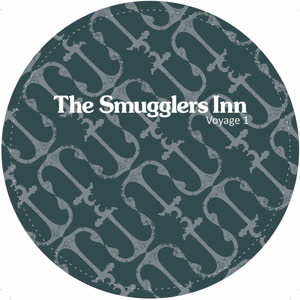