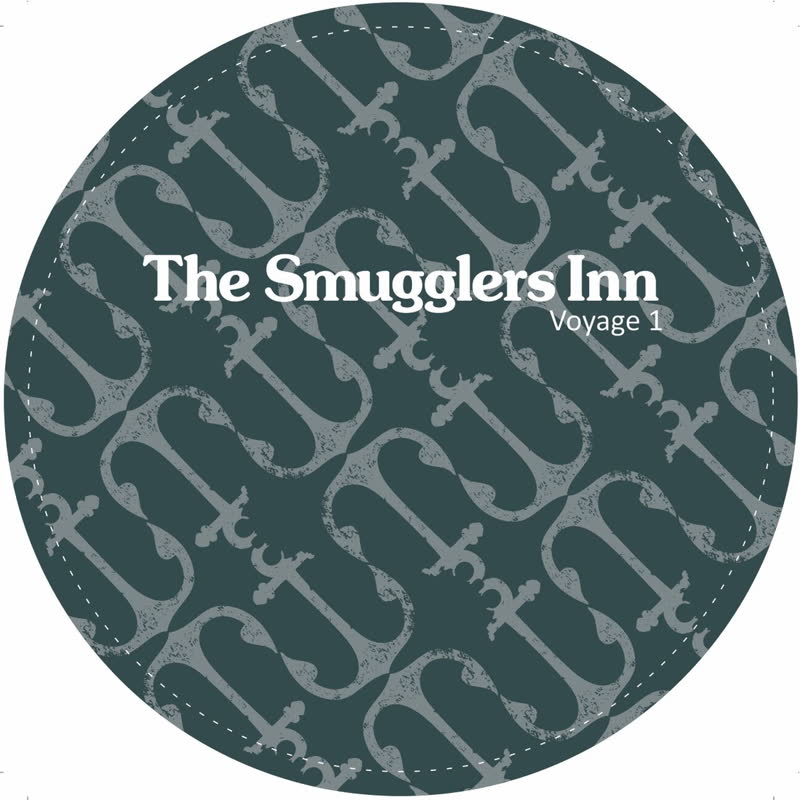 The Smugglers Inn is an independent radio show/podcast which is produced and presented by Daniel Berman aka Red Rack'em/Hot Coins every second Wednesday. The show began life in 2007 on the newly formed web radio station http://www.myhouseyourhouse.net and soon developed a loyal, musically informed audience due to the diversity and increasingly upfront nature of the musical selections. As the profile of the show grew over time, it began to pick up some celebrity fans including The Boiler Room, Secret Sundaze, Word and Sound and syndication to several more stations including http://ntslive.co.uk/ and http://www.sweatlodgeradio.com/ quickly followed. The popular podcast is hosted on Daniels website http://www.redrackem.com and Itunes.

The Smugglers Inn has become a unique testing ground for new artists and productions and many of todays highly rated 'new school' producers benefited from early support on the show as well as behind the scenes a+r advice from Daniel when approached by record labels after being featured on the show.With a network of talent to draw from, it seemed a logical step to start a record label so this is the first release from what promises to be an interesting series of eclectic, dancefloor focussed musical endeavours from an all-star international cast.

Quote from Red Rack'em about the label.

'After years of playing unsigned tracks and watching them get picked up by other labels, I thought it was about time I represented the radio show on vinyl in the form of a series of releases aimed at the dancefloor. I try to support new and less hyped artists on the radio show, so each release will feature a single track from four different producers. Each show usually has quite a few unsigned tracks in it and the best ones go into the cut for what goes on each record. So I have no idea what will be on release number 2 or 3 - it's totally down to what I get sent and which tracks are the strongest. It's a really exciting way to do a label and I don't have to wait for someone to write another 2 good tracks to release a record by them, which is pretty cool.' 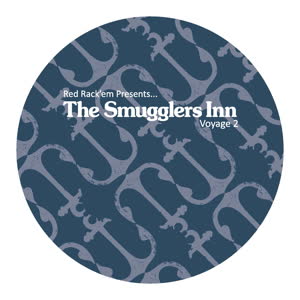